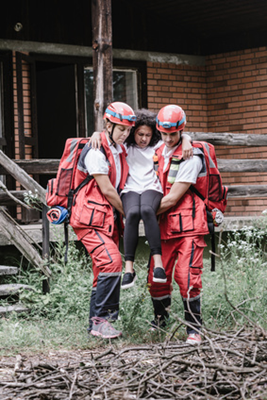 The summer is coming to an end. That means the tornado and hurricane season is just around the corner. Now is the time that emergency response teams make final preparations for severe weather occurrences. But, that is not to say they have not been practicing all summer. Emergency response organizations often use summer charity events to ensure precision execution of their processes and procedures. 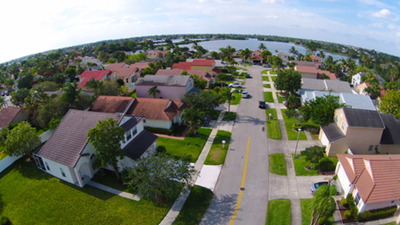 Pedestrian safety is becoming a larger issue in our communities. People are walking more. They are moving to urban neighborhoods and adding steps to improve their health. And of course, children will always be playing near the street. This all increases the importance of managing the speed of vehicles.

There is much that we can do to improve the safety of our communities. We do not need to rely only on the police for enforcement. Our community can organize to play an important role in managing traffic safety. 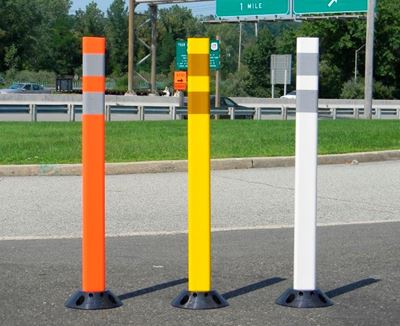 The National Council of State Legislatures stated that there is an increase in the amount of Americans walking for transportation and recreation. With the increase of pedestrians walking  rather than driving to their destination, all actions must be taken to increase public safety. Attention to pedestrian safety is growing in importance. 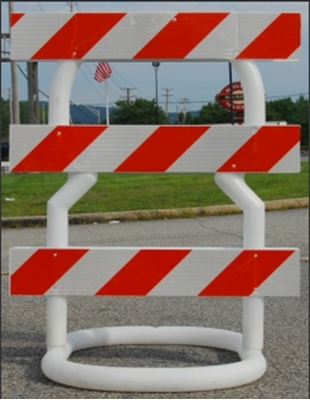 During the construction process, traffic patterns will be disrupted. This is due to a combination of temporary routes and detours. Traffic safety products are required to meet the requirements identified in Traffic Control Plans. 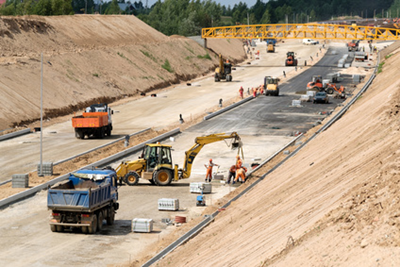 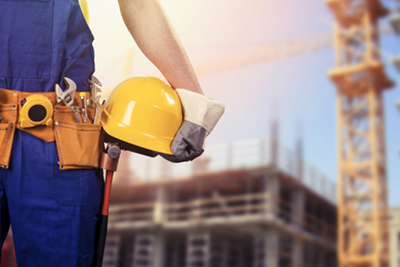 It seems we cannot take a drive down a highway or pass through a major city without seeing active construction projects. Seeing the final improvements when these projects are completed will be great. But what is even more important is that no one gets hurt. That is where protective construction worker gear comes in.

Comments (0) details
Read More
What if Autonomous Cars are determined to be safer than manually driven vehicles? -Tuesday, July 4, 2017 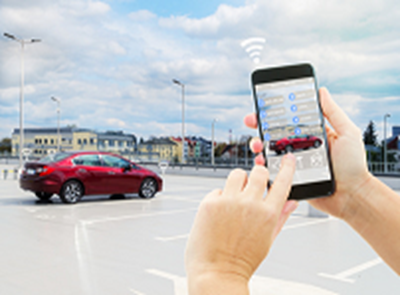 Much is being written today about autonomous cars, also referred to as self driving cars. But, what happens when the technology is so advanced that the autonomous cars on our neighborhood roads are safer than cars driven by a human? 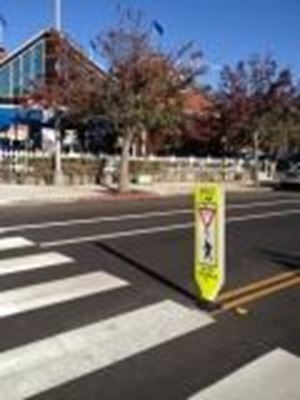 With the increase of pedestrians walking  rather than driving to their destination, all actions must be taken to increase public safety. 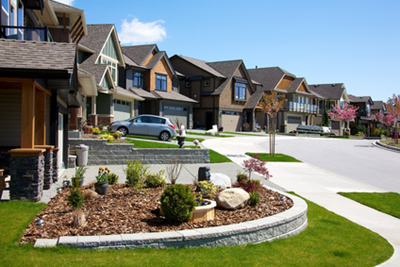 Controlling traffic speed in a private community or commercial parking lot is a challenge. A first step would be the installation of signage. Another action that can be taken is to install an impediment in the road to reduce the speed of vehicular traffic to an appropriate level.

Two impediment options commonly considered to maintain an appropriate traffic speed are to install a Speed Hump or a Speed Bump. The question then becomes, what is the difference between these two options.

Comments (0) details
Read More
Installation and Use of a Rubber Speed Hump -Tuesday, May 23, 2017 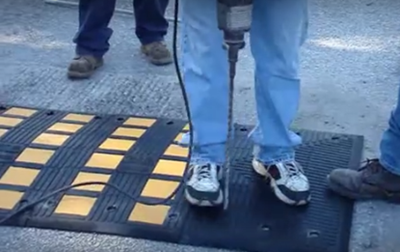